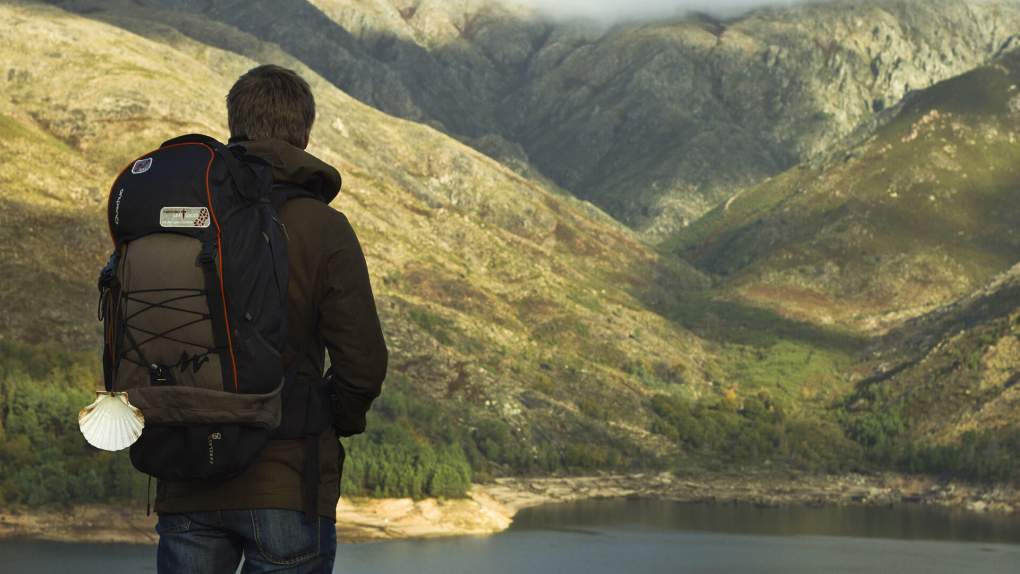 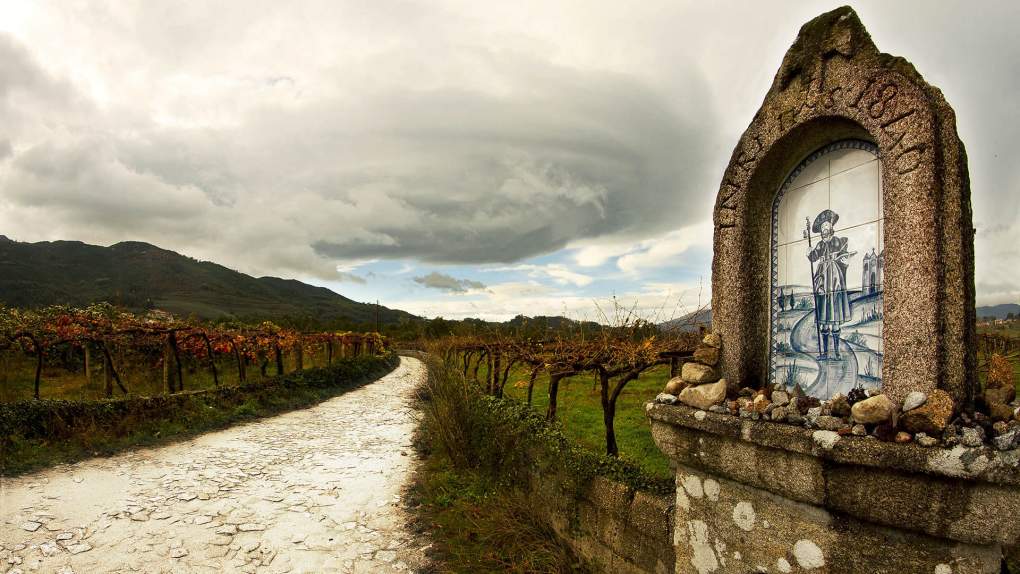 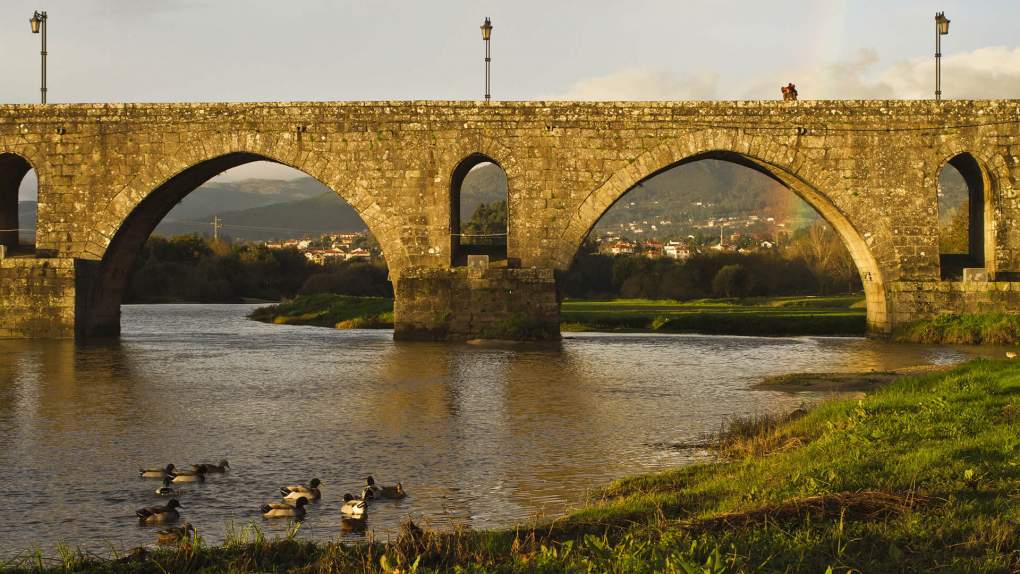 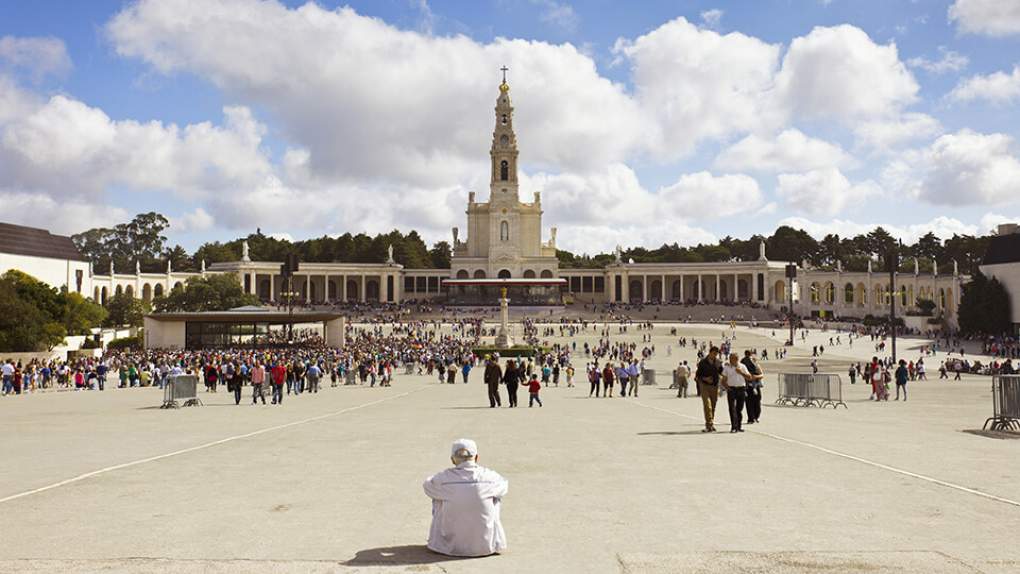 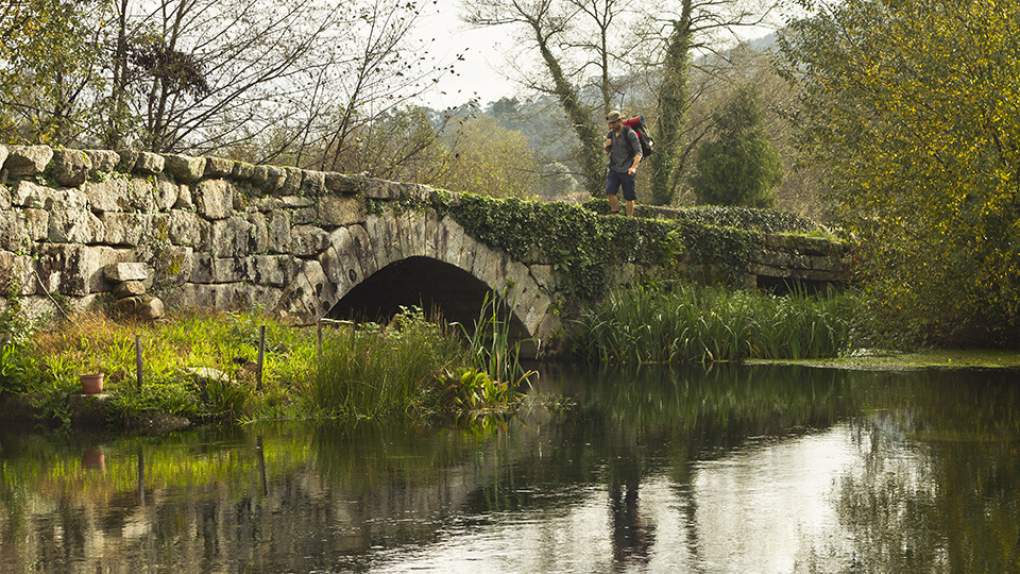 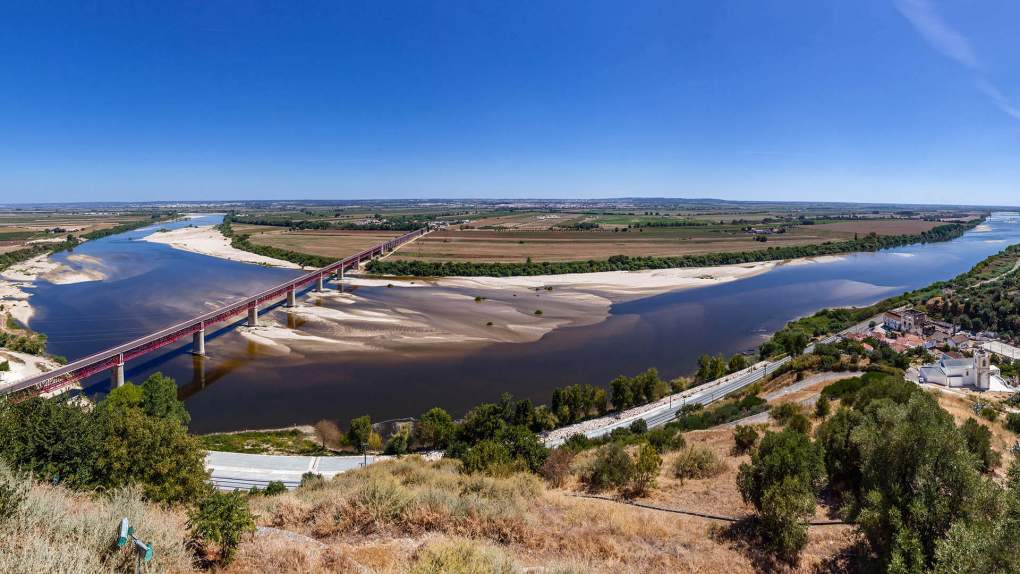 The Ways of Saint James were born as ways of faith in the medieval period and have marked the identity of the territories. The legends and history of the places give us echoes of the passing pilgrims devoted to Saint James. Churches, convents, hospitals and hostels were built around them to welcome and assist pilgrims.

In Portugal there are several identified itineraries which, due to the existing historical and heritage references, reveal their use over time, for pilgrimages to Santiago de Compostela. They are itineraries that cross the country, from south to north, both by the inland territory and by the coast.

There are many testimonies of devotion and worship to Saint James, visible in the chapels dedicated to the Saint, in the paintings and sculptures of the churches, in the place names and in the festivals and pilgrimages.

The growing demand for these Ways has led to their valorisation through the improvement of information and signposting, support equipment and redoubled attention to the safety conditions of pilgrims.

The recently implemented process of certification of the itineraries of the Portuguese Way of St. James guarantees the recognition of its historical and heritage value, as well as the existence of conditions for a full and safe spiritual enjoyment.

Discover here the certified itineraries of the Portuguese Way of St. James.

Some stages coincide with the Fátima Ways, which is another relevant reason to come back to visit us.

The commitment on the journey is motivated by moments of spiritual recollection in the Sanctuaries, of mutual support, by contemplating the natural landscape and the historical villages and towns. Allow yourself an involving and culturally rich human and spiritual experience.

Come and walk the certified routes of the Portuguese Way of St. James.

Have a good pilgrimage!

With regard to acts of faith or personal fulfilment, in Portugal, many Ways lead towards Fátima.

The Fátima Ways date back to the apparitions of Fátima (1917) and are routes which, in Portugal, are travelled on foot or by bicycle, by pilgrims heading to the Shrine of Fátima, located in Cova da Iria, in Fátima, Centro de Portugal.

These routes were mapped and developed by the National Cultural Centre, a cultural association whose main objectives are the promotion, preservation and dissemination of Portugal's cultural heritage.

Fátima, the site of the apparitions of Our Lady to the three little shepherds, is today one of the most important places of Catholic worship in the world, attracting millions of pilgrims annually. The largest celebrations take place on May 13th (Procession of the Candles, on the 12th at night) and on October 13th.

Several Ways can be followed: the Tagus Way, which starts in the capital, Lisbon; the Northern Way, starting in Valença, in the north of Portugal; the Nazaré Way, starting in the village of Nazaré in the centre of the country, or the Carmelite Route, starting in the city of Coimbra, also in the centre of Portugal. These are routes that intertwine with other national and international Ways, such as the Ways of St. James and the Marian Routes. It is not surprising, therefore, that on some stages of the Fátima Ways travellers might meet pilgrims from the Ways of St. James, because the two are the same.

All of the Fátima Ways contribute towards true spirituality; connecting with nature and local religious and cultural experiences.

Along the way, visit churches and sanctuaries that are true museums of art, and admire the gilded, carved altars, tiling and sacred art that are true symbols of a people's culture.

Also along the way you will also come across other forms of worship, celebrated in festivals and processions. Join in these festivities and take part in this spiritual journey of peace and finding yourself. 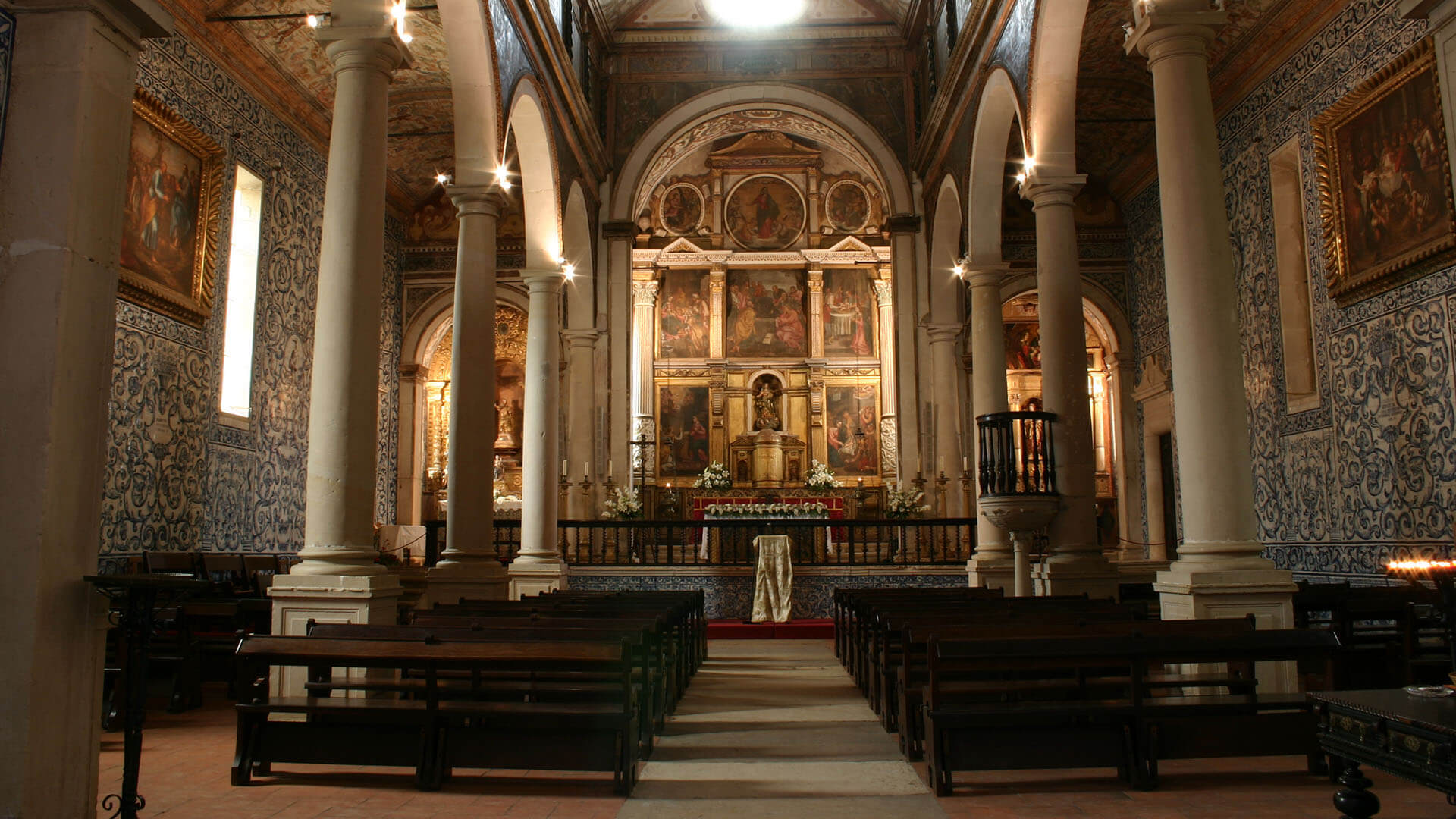 In Portugal, places dedicated to Marian Devotion provide a journey through history, culture and art, exploring the sacred and worship in churches, paintings and sculptures, processions and pilgrimages; true living symbols of the culture of a people.

Fátima, where Our Lady appeared to the three little shepherds in 1917, is undoubtedly the main place of worship. Since then, and especially on the 13th of every month, this hub of faith and peace welcomes pilgrimages that peak in May and October, when crowds express their faith in a way that will touch all, whether you’re a believer or not. 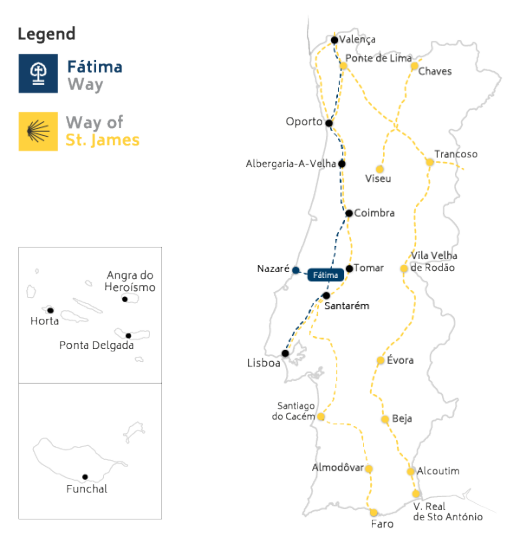 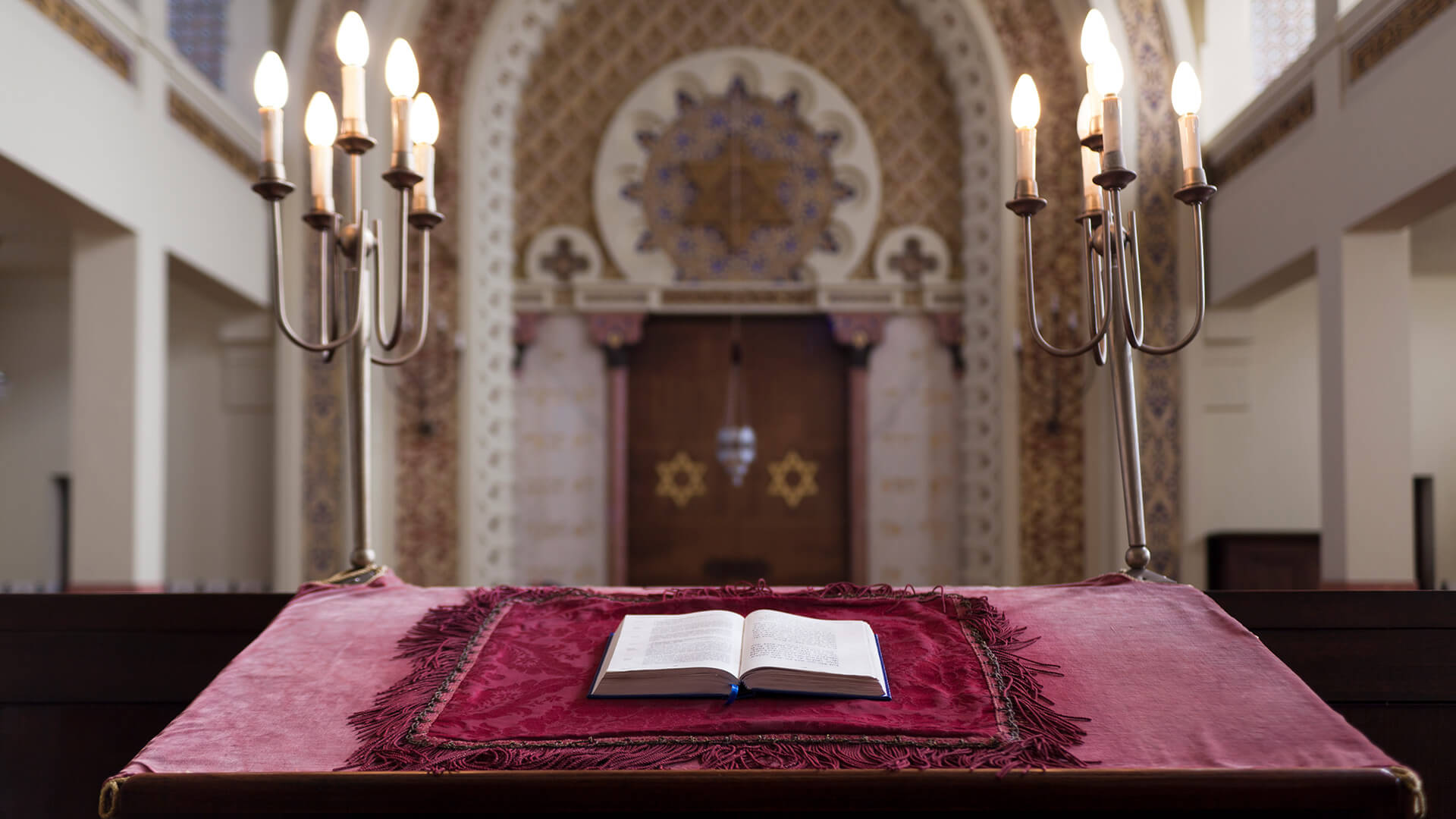 The Sephardic Jewish heritage in Portugal has significantly marked the country's development throughout the ages. Sephardic, known as the Jewish communities of the Iberian Peninsula, contributed to the settlement of the territory conquered from the Moors in the country's foundation.

Protected by the Portuguese monarchs although belonging to a different religion, the Jews enjoyed freedom of worship and education. 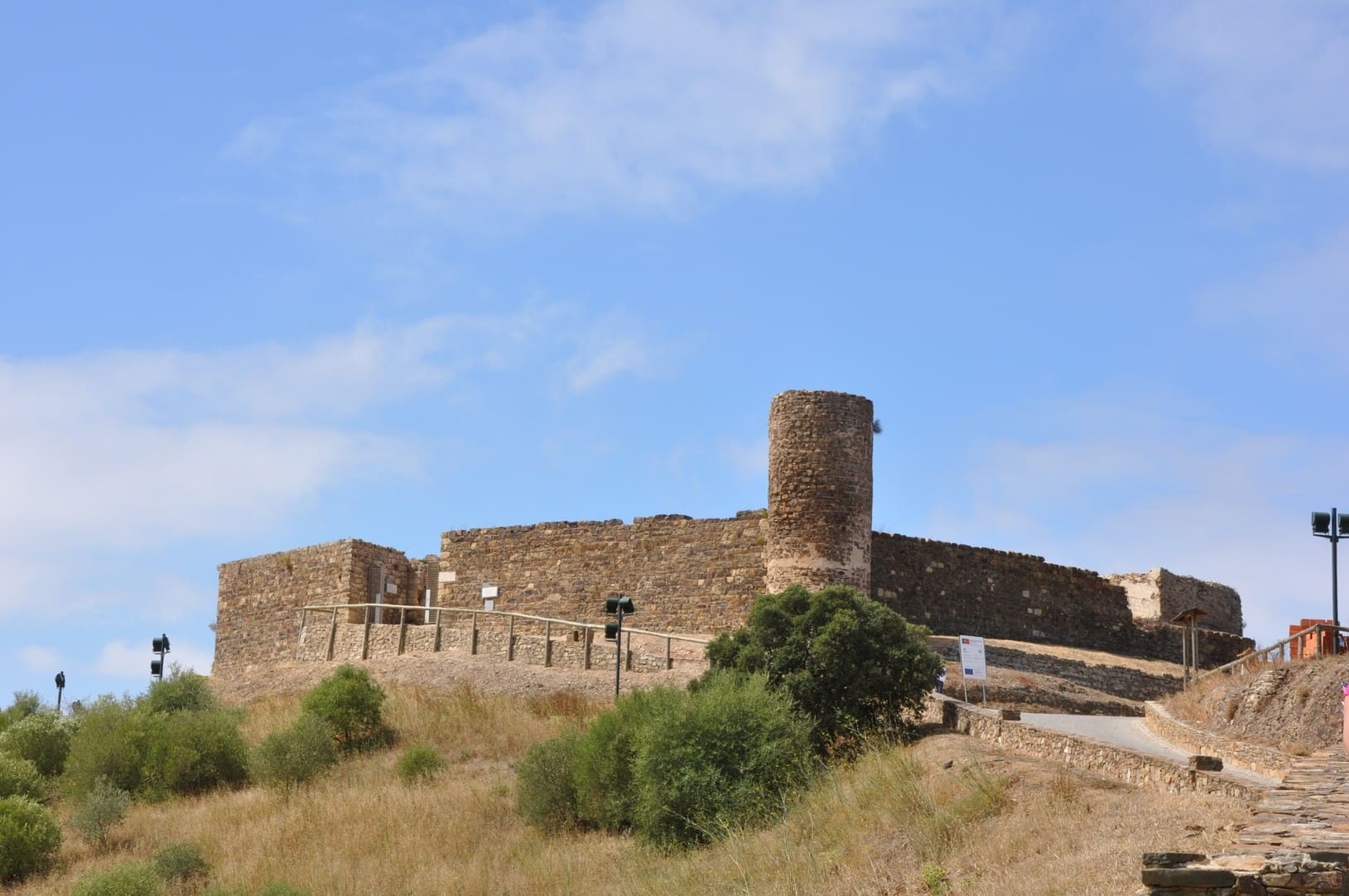 In the 8th century, the territory of the Iberian Peninsula was occupied by the Muslims. This territory, which surface area varied over the centuries, took the Arabic name of Al Andaluz. This prosperous medieval Muslim civilisation embraced most of the present-day Portuguese and Spanish territories, a situation which lasted until its fall at the end of the 15th century. Eight centuries of coexistence between Muslims, Jews and Christians left a deep mark on Portugal and its inhabitants, in literature, art, astronomy, geography, medicine, gastronomy, festivals, traditions, legends and customs, so that the Islamic legacy remains alive and waiting for you to visit and experience it.

See some of the places of worship and religious celebration in Portugal in the film Paths of Faith. Divided into three themes - Devotion and Religious Celebrations, Jewish Legacy, and Ways of St. James - the film showcases the rich cultural, artistic, natural and spiritual heritage of Portugal.

No results were found matching your search.