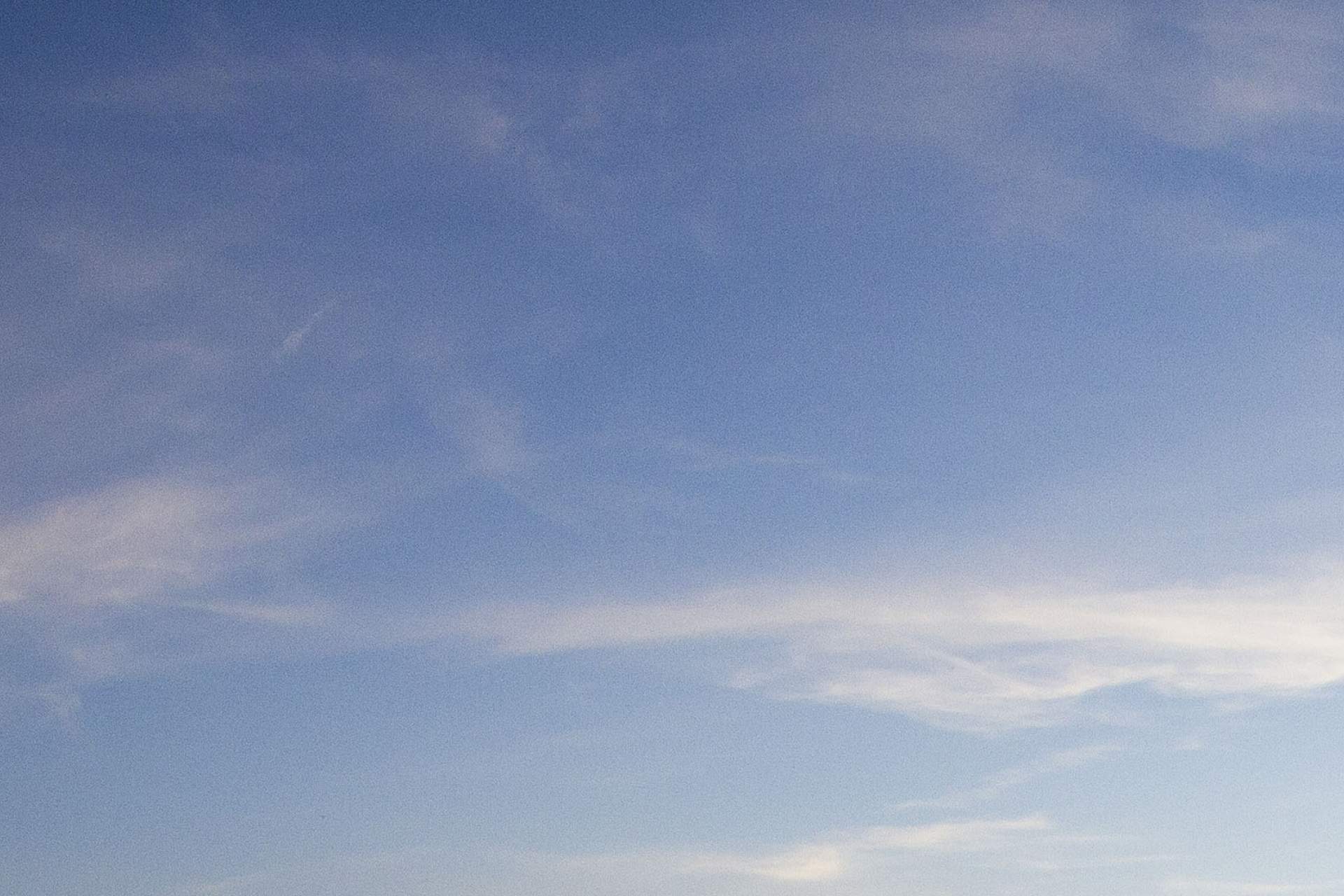 With an average of 3,000 hours of sunshine per year and mild temperatures, even in winter, the climate in Portugal can vary from region to region, being cooler to the north and warmer to the south. Usually, summers are hot and dry throughout the country, which contrasts with the colder winters and spells of snow that occur in the northernmost regions.

Pilgrims walking the Fátima Ways and the Ways of St. James should bear in mind prevailing weather forecasts, regarding conditions such as temperature, cloudiness, and direction and intensity of the wind and rain. It is advisable to refrain from walking on days with high temperatures or rain and strong winds.

No results were found matching your search.